Almost a third of global detainees are held without sentencing. The United States has the highest imprisoned population and prison population rates in the world (Institute for Criminal Policy Research, n.d.). Vulnerable populations, including women, people of color, and LGBTQ+ folks, are disproportionately affected by discriminatory laws, prosecution, and sentencing. Poor prison conditions including violence, lack of health care, and forced labor threaten human wellbeing. The goal of this challenge is to promote just criminal systems locally, nationally, and worldwide.

Reference resources provide a starting point for your research projects.

Credo Reference provides hundreds of encyclopedias, dictionaries, thesauri, and more in one place. Below is a sample of keyword searches in Credo Reference related to criminal justice:

You can use the list of call numbers and subject headings below as keyword searches in our catalog and databases, or you can go to these sections of the library to find books on these topics.

All books in this list are located in the Franzen Center on Floor 3A.

Books from other libraries

WorldCat: Search for books not available at Lane Library and borrow from other libraries for free through interlibrary loan.

The following databases are useful places to search for criminal justice-related articles. Contact a librarian if you would like more information on how to search for articles on your specific topic.

Get articles from other libraries

If you cannot find a full-text version of the article you need, request it through interlibrary loan. Interlibrary loan is a free service that allows you to borrow books and articles from other libraries. Find answers to frequently asked questions about ILL here. 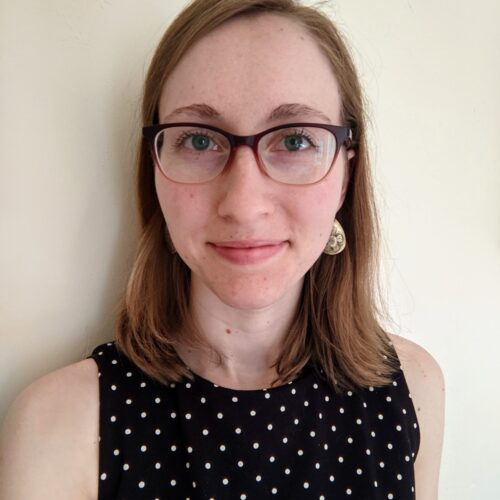