In 2010, the U.S. Supreme Court decided in Citizens United v. Federal Election Commission that organizations can make unlimited political expenditures from their treasuries directly and through other organizations (often referred to as Super PACs), as long as the spending is done independently of any candidate. The court argued that making expenditures independently of candidates, without coordinating their activities with the campaigns, will not corrupt the political process. Since the decision, outside money in the form of independent expenditures has played a bigger role in funding local political campaigns in cities around the country, and, in some instances, is dominating campaign expenditures. In many cities, the outside spending activities take place without complete, immediate, or easily accessible disclosure about who is funding them, undermining the ability of voters to understand who is behind political messages. When donors contributing to Super PACs and other outside groups are identified, their personal residences are often located outside the city in which the political races are taking place. For example, in the spring of 2022, a group called Wisconsinites for Liberty Fund sent out mailers in the Green Bay area, targeting eight candidates in support of or opposition to their campaigns, most of which were running for Green Bay City Council. The organization seems to be funded out of Alpharetta, Georgia, and no candidates claimed to have any knowledge of, or connection to, Wisconsinites For Liberty Fund.

Some people are concerned that a system dominated by big money, disconnected from local residents, produces an unrepresentative pool of wealthy, well-heeled people running for office. Additionally, there are concerns that big money in local elections nationalizes local elections, marginalizes minority voters, and leads to local policies that fail to reflect the wishes and needs of everyday citizens. To fight these issues, several cities have adopted campaign finance reforms. For example, Los Angeles, Seattle, and Washington D.C. have policies in place that affect public funding of campaigns, contribution limits, or disclosure laws. As a group, identify a city in Wisconsin or around the country where outside money has influenced political campaigns. Investigate the circumstances surrounding the outside influence, its impact on election outcomes, and propose a solution that encompasses at least two types of reforms. In order to help ensure that your solution can be implemented in the city, analyze existing solutions in other U.S. cities and their effectiveness. Connect with relevant stakeholders in cities that have implemented local campaign finance reforms and integrate their experiences into your project.

Reference resources provide a starting point for your research projects.

Credo Reference provides hundreds of encyclopedias, dictionaries, thesauri, and more in one place. Below is a sample of keyword searches in Credo Reference related to this topic.

You can use the list of call numbers and subject headings below as keyword searches in our catalog and databases, or you can go to these sections of the library to find books on these topics.

All books in this list are located either in the Franzen Center on Floor 3A or are e-books.

Books from other libraries

WorldCat: Search for books not available at Lane Library and borrow from other libraries for free through interlibrary loan.

Get articles from other libraries

If you cannot find a full-text version of the article you need, request it through interlibrary loan. Interlibrary loan is a free service that allows you to borrow books and articles from other libraries. Find answers to frequently asked questions about ILL here. 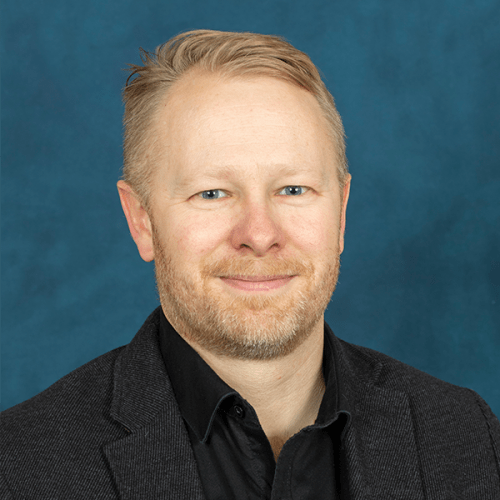