Brad Schimel, the Republican candidate for Attorney General of Wisconsin, will speak at Ripon College at 6:30 p.m. Oct. 15.

The program is sponsored by the College’s Center for Politics and the People. It will be held in Great Hall, Harwood Memorial Union. A reception will follow.

For nearly a quarter-century, Schimel has been a frontline prosecutor, conducting more than 150 jury trials ranging from first-degree intentional homicide to traffic offenses. He has been named Wisconsin Association of Victim and Witness Professionals “Wisconsin Professional of the Year” for his work on behalf of victims of sexual assault.

He is a founding member of the Waukesha County Victim Impact Panel for intoxicated drivers and President of the Preventing Alcohol-Related Crashes (PARC) Task Force, 2004-2011. 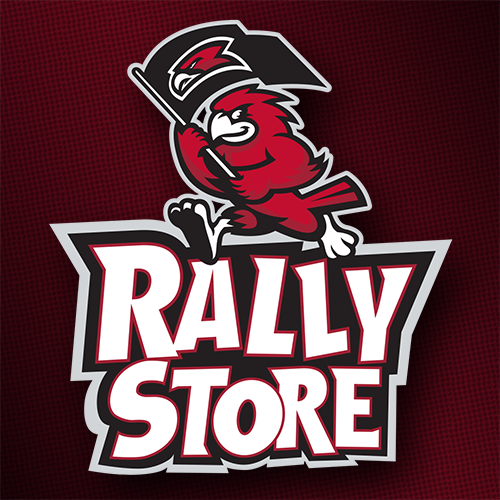