Events in Ukraine alarming for native-born professor and family

I was born in the USSR and grew up as that country was collapsing and Ukraine was establishing its independence. While I’ve been living in the United States for many years now, I still have family in Ukraine, and the last year has definitely not been an easy one for them or for me.

Whenever I read the news from Ukraine, I hope for some relief, but I also understand that nothing good is going to happen in the near future. When those involved were looking forward to the February meeting in Minsk, and later expecting the ceasefire to work, I knew it was not going to happen, and I was right. Regardless of all the meetings and talks, one thing is true: the war in Ukraine will not be over until Russia pulls its troops out and stops supplying the terrorists.

Of course, it’s not all about Russia, as there are locals fighting against the Kyiv government alongside “volunteers” from all over Russia, recruited through Russian voenkomats and Russian soldiers who are either “on vacation” or “got lost” together with their tanks, SAM’s and Grad rocket launchers.

However, these people (and their supporters) represent a minority of the region’s population. They talk about the great times during the USSR, when coal miners had enough money to buy a new car (sadly no new cars were available for sale, and used cars’ prices were double those of new cars). They blame Ukraine’s independence for the decline in their living standards, and want to go “back to Russia (aka USSR).” There is another minority in the region who are Ukrainian patriots and are fighting against the first group, but the majority of the region’s population don’t care what country they live in, as long as they get their pensions and paychecks on time, and there’s no shooting.

With this kind of population, and without Russia’s involvement, the conflict would’ve been over before it started, as the new Ukrainian government’s plans were very similar to what the protesters in the Eastern Ukraine in the spring of 2014 were asking for. However, reaching the compromise was not in Russia’s best interest then, as it would have meant a likely more successful “European” Ukraine right on Russia’s border, with NATO possibly knocking on Kremlin’s door. For this and other reasons, compromise is still not in Putin’s best interest now.

In the eyes of Ivan the Average, this is not the war between Russia and Ukraine, or a civil war in Ukraine, but a war between Russia and the United States, and if Russia kicks America’s butt, all of the government’s sins (corruption, thievery, etc.) will be forgiven. If Putin were to pull out of this war (which many in Russia believe they are winning), this would mean death for him and many people associated with him. I do not see any way of stopping Putin, aside from direct military intervention, or debilitating economic sanctions. Neither of those steps is likely to be taken, as they are either too dangerous to the West, or too costly.

The failure of international diplomacy and institutions (United Nations and Organization for Security and Co-operation in Europe) left Ukraine alone against a large enemy, which is acting like a monkey with a nuclear grenade. Thus, nobody should be surprised when, after winning, Ukrainians decide to rebuild their nuclear arsenal. 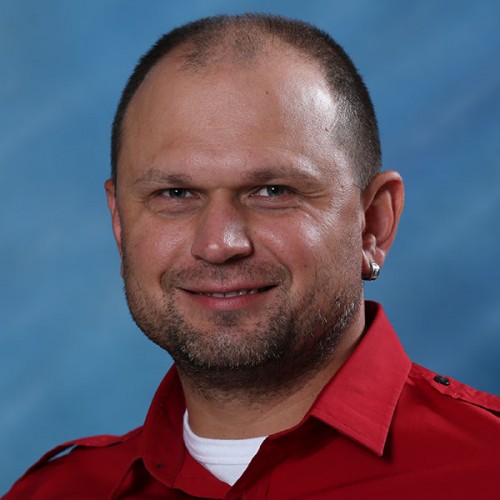