“The Interplay of Wisconsin Politics from a Lobbyist’s Perspective” will be presented by Bob Welch ’92 of Madison, Wisconsin, from 4:30 to 5:30 p.m. Tuesday, March 31, in Kresge Little Theatre, East Hall, on the Ripon College campus. Light food and beverages will be provided.

Welch served in the state legislature for 20 years before he established The Welch Group, a full-service government relations and public affairs firm specializing in providing a complete package of issues and project management for organizations in Wisconsin. Among individual lobbyists in Wisconsin, Welch ranks among the top 10.

Based on his extensive experiences and roles in Wisconsin politics, Welch will be speaking about the interplay between legislators, parties, interest groups, campaigns, lobbyists and voters.

The talk is presented by the campus chapter of Pi Sigma Alpha, the national politics and government honor society. 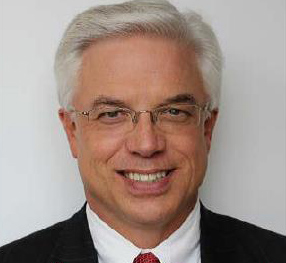