The talk will begin at 4:30 p.m. in Great Hall, Harwood Memorial Union, on the campus. A light reception will follow. The presentation is free and open to the public, and the visit is sponsored by Ripon College’s The Center for Politics and the People.

Daley was appointed circuit court judge by Gov. Tommy Thompson in January 1989 after being elected to three terms as Rock County District Attorney. He was re-elected five times to the bench and has been the presiding judge in Rock County since 1998. Daley has handled all types of cases from civil and family to juvenile and criminal.

While serving as district attorney, Daley was instrumental in creating the Rock County Victim-Witness Assistance Program, a program designed to support victims and help them and their families through the legal process. He also established the “Pro-Arrest Policy” in Rock County in 1987 for domestic battery. All law enforcement agencies agreed to arrest every person accused by a victim of committing a domestic battery and keeping them in custody until bond could be set in court.

This policy predated the present Domestic Violence legislation that requires the same response from law enforcement.

Daley also was instrumental in pushing for and creating the Rock County Board Citizens Criminal Law Advisory Committee, made up of stake holders and individual citizens representing various demographic groups within the Rock County Community. Establishing the committee as well as creating the diversion courts, the Victim/Witness Program, and even the pro-arrest policy required working in a collaborative fashion with other county, state, and local agencies, departments, governmental and citizen leaders. All had to agree on a common vision, and find ways to plan, fund, organize and implement new and innovative criminal justice programs to improve the quality of life for the citizens of Rock County. 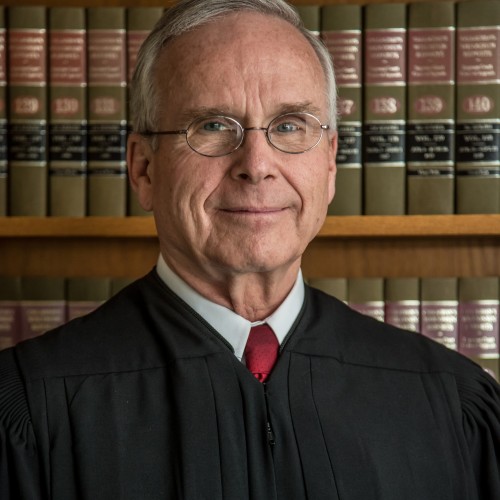