Alexander Baldschun ’15 of Green Bay, Wisconsin, will present his paper, “The New Orthodoxy: Constantine’s Christianity,” on the panel “History of Christianity I: The Development and Formation of Christianity in the Early Church.” Baldschun is a religion major with a self-designed major in classics and a minor in history.

Courtney Bloomer ’16 of Beaver Dam, Wisconsin, will present her essay, “Syncretism in China,” on the “Religions in Asia II” panel. She is a chemistry-biology major with and a minor in religion.

Zachary Muench ’16 of Franklin, Wisconsin will present “Medical Ethics: The Integration of Theory and Practice in Contemporary Medical Education” on the panel “Ecology and Science in the Study of Religion II: Clearing the Air, Four Perspectives on the Science-Religion Interface.” He is majoring in religion and chemistry-biology.

Smith will present his paper “Storytelling in and Across Religions” on the panel “Literature and Sacred Texts in the Study of Religion II: Narrativity in the Study and Practice of Religion.” 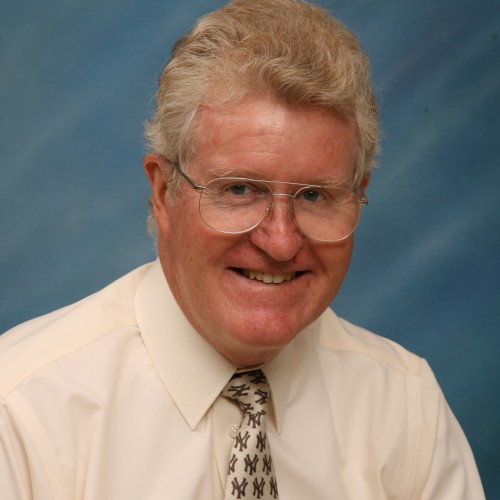