Dr. Ed Wingenbach has been selected as Ripon College’s new vice president and dean of faculty, beginning July 1, 2015. He currently is associate provost for academic affairs and a professor in the political science department at the University of Redlands in California. He also has served as chair of the faculty assembly.

“Ed Wingenbach will be a tremendous addition to the Ripon College community,” said Zach Messitte, president of Ripon College. “He brings with him a richness of experience and excellent credentials as an administrator, scholar and teacher. I look forward to working with him in the months and years ahead on continuing to make Ripon College one of the leading liberal arts and sciences colleges in the nation.”

As vice president and dean of faculty, Wingenbach will serve on the president’s administrative council at Ripon College and will have tenure in the Department of Politics and Government.

“The invitation to join the exceptionally welcoming community of Ripon College is a tremendous honor,” Wingenbach said. “I am eager to begin work with my new colleagues, whose devotion to students, dedication to the liberal arts, and love of Ripon were unmistakable during our visit. Ripon College exemplifies the personalized approach to education that best prepares young adults for success in the 21st century, and I am committed to working with students, faculty and staff to ensure Ripon is recognized widely for the extraordinary education we provide.”

At the University of Redlands, Wingenbach held a number of academic and administrative roles since 2000, including his most recent roles as associate provost for academic affairs and accreditation liaison officer.

As associate provost, Wingenbach led efforts to internationalize the University of Redlands, advance sponsored research success, extend community-based learning across the curriculum, and improve the use of data to increase student success. He has worked closely with faculty and administration to coordinate the assessment of student learning outcomes, manage academic program reviews, and encourage the use of assessment findings. He also led the university’s ongoing work to maintain accreditation.

His research interests include contemporary political theory, democratic theory and the scholarship of teaching and learning. His articles have appeared in some of the top journals of political science. In 2001, Wingenbach’s article “Preference Aggregation, Functional Pathologies and Democracy: A Social Choice Defense of Participatory Democracy” was recognized with the award for “Best Paper Published” in the Journal of Politics. Wingenbach is the author of Institutionalizing Agonistic Democracy, published in the Ashgate series “Rethinking Political and International Theory.” In 2006, he received the University of Redlands Award for Outstanding Service.

His previous teaching experience includes posts at San Diego State University and the University of South Carolina, where he received the Mortar Board Excellence in Teaching Award in 1998.

Wingenbach earned his bachelor’s degree in politics and political philosophy and religion from Lake Forest College, where he currently serves on the Alumni Board. He earned his M.A. and Ph.D. in government and international studies from the University of Notre Dame.

Wingenbach was appointed vice president and dean of faculty by Ripon following a national search that began in fall 2014 and was conducted by a search committee chaired by Dr. Robert Wallace, the Patricia and Philip McCullough 1969 Professor in Biology.

“I would like to thank Dr. Jody Roy for her excellent work as interim dean during the 2014-15 academic year,” Messitte added. “She has been an instrumental leader for our faculty, and we are so grateful for her tireless dedication to the College.” 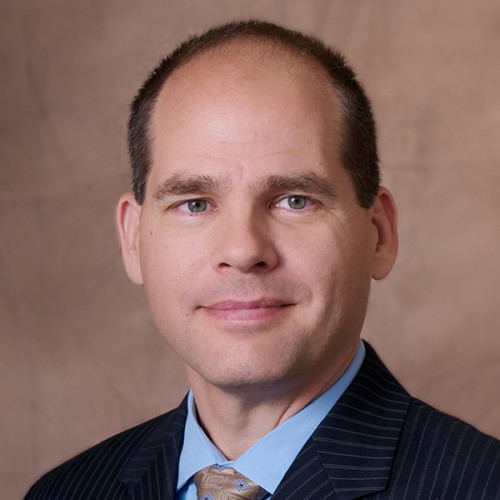