The professional excellence of two area teachers were recognized by Ripon College at the Wisconsin Association of Colleges of Teacher Education meeting in Madison earlier this month.
Laura Schemm ’12, a kindergarten teacher at Franklin Elementary School in Oshkosh, was recognized for excellence as an early career teacher. Barbara Korneli-Krueger, a sixth-grade teacher at Ripon Middle School in Ripon, was recognized for her outstanding work with pre-service teachers. 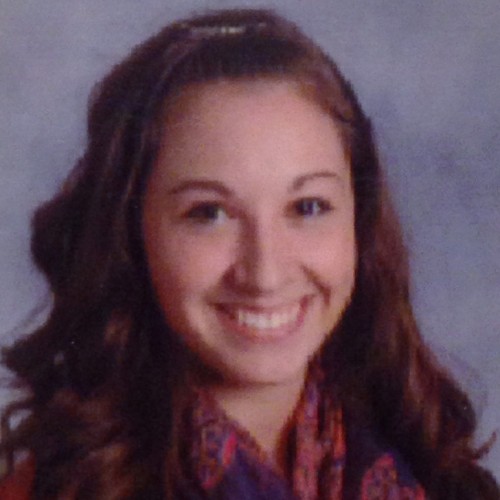