Zach Bart ’18 is a Good Samaritan after car crash

Ripon College student Zachary Bart ’18 of South Barrington, Illinois, was among several bystanders who helped save a woman from a fiery car rollover last week near Columbus, Wisconsin.

Bart was driving right behind the woman’s car when he saw the car slip off the road. The car reportedly flipped several times and started the grass in the ditch underneath it on fire.

“I saw the car slip, and the car started smoking,” Bart said.

Bart pulled over right away, although he said he momentarily couldn’t comprehend that what was happening was real – until he saw a woman trapped inside the car badly hurt. An off-duty firefighter and two other drivers also stopped to help, Bart said, and the firefighter directed them all as to what they should do.

“I called the police, and then I stopped traffic and slowed down traffic until the firefighters came,” he says.

The other Good Samaritans managed to get the woman out of the vehicle just moments before it burst into flames. All of this happened before fire and Emergency Medical Services personnel arrived on the scene.

Bart said he was calm during the experience — the adrenaline rush came later.

“It was delayed until I realized the severity of the situation later, when I realized how it all went down,” he says. “I don’t consider myself a hero. I was in the right place at the right time. I did what I had to do to help the lady.” 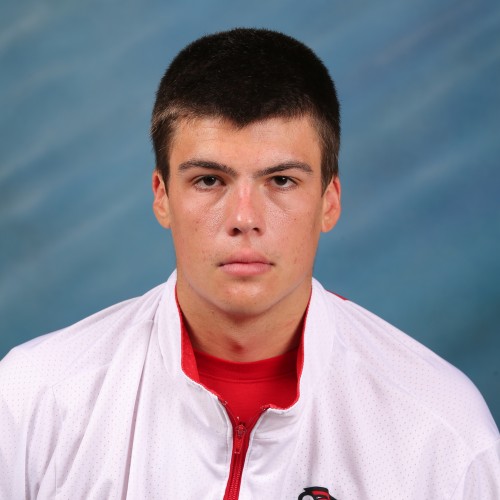