For the second time in her distinguished Ripon College career, Jenna Breaker is a national champion. The recent graduate won her most recent championship Saturday in the high jump at the 2015 Outdoor Nationals in Canton, New York. She won the 2013 Indoor National Championship in the same event.

Saturday’s meet, which was hosted by St. Lawrence University, saw Breaker win the event with a jump of 5-08.75, the second-best mark of her career and a full inch better than the second-place finisher. That makes her the first student-athlete in Ripon history to win more than one national championship.

A studio art major from Tigerton, Breaker’s career-best jump came last week when she recorded a school record mark of 5-10 at the University of Wisconsin-La Crosse’s “Last Chance” meet. That jump qualified her as the top seed at Nationals and was the fifth-best mark in the history of Division-III track and field. 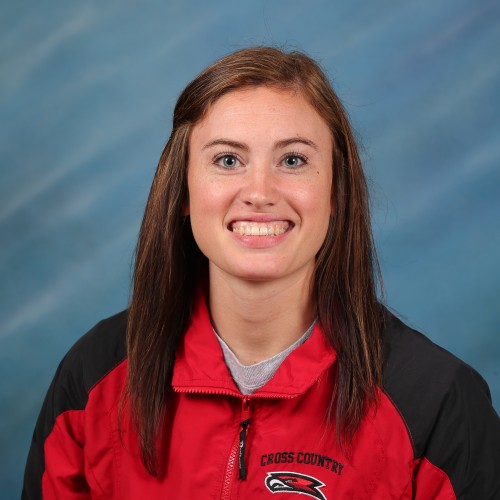