Rhetorical criticism skills learned as a communication major helped Alison Thiel, a senior from Ripon, Wisconsin, develop findings that display a shift in the dominance of Frederick Jackson Turner’s Frontier Thesis in Western Culture through the pictorial representation of sea turtles by National Geographic.

Thiel, who also had a second major in environmental studies, says she used all her skills to research her senior project, “Ocean, The Final Frontier: The Demise of Turner’s Thesis.”

“I’ve always been very interested in the oceanic system; it’s an important subject to research,” Thiel says. “I wanted to use everything I learned to create this project in order to develop something meaningful.”

Thiel examined pictures and captions in articles about sea turtles, and how the language and imagery evolved from 1924-2009. Her findings show the evolution of the narrative of human interaction and exploitation of the ocean ecosystem and its many life forms.

“There were images of explorers riding the turtles or carving into their stomachs after catching them.” This first plot is in line with the Frontier Thesis, glorifying and justifying the explorers’ actions.

Then, National Geographic switches focus to a scene-driven plot that places emphasis on the Turtle Bogue Hatchery in Costa Rica over any specific human or turtle being framed within the images. “Because this part was about a place, both turtles and humans take a passive role,” Thiel says. “While this is a demotion for humans, it moves turtles up, since the two are shown as equal.”

The third plot, from 1976-2009, is a re-establishment of the character/action-driven plot. “The sea turtles have become active characters within the narrative and the victims, while the human hunters become vilified for their actions and are called poachers,” Thiel says. “The language used in the captions of National Geographic humanized the sea turtles, which generates sympathy for their struggle against the poachers.” This narrative goes against Turner’s Thesis, Thiel says. “The Frontier Thesis is seemingly broken when the human characters from the second half of the timeline become vilified from displaying the same characteristics (hunting sea turtles) as the ‘heroes’ from earlier decades.”

Thiel now is working as a project manager for the Green Lake Association in Green Lake, Wisconsin. 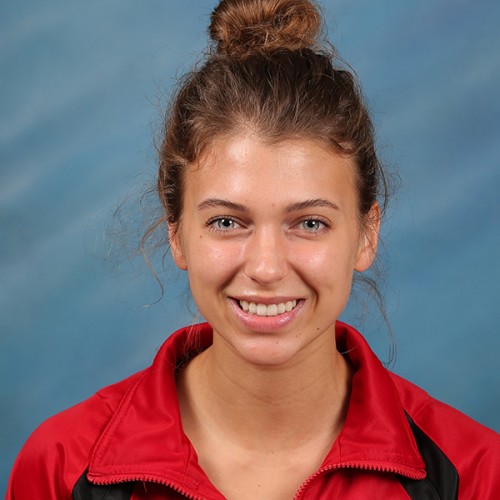