As a double-major in art history and history, Laura Shively ’15 of Wauwatosa, Wisconsin, prepared research presentations for not just one Senior Seminar, but two. She focused on how media, such as art, have influenced people throughout history.

Her art history project was based on the comic book hero Captain America. “His name is Captain America,” Shively emphasized. “There’s no other superhero named like that. He’s a patriotic figure.”

Captain America, popular in the 1940s and ’60s as well as today, is meant to be a relatable figure behind whom Americans can rally. “He starts out as some Joe Schmoe and rises to greatness,” Shively says. “That’s basically the American Dream.”

Shively also discusses the hero’s powerset. “He doesn’t fly or shoot webs out of his hands. He’s everything a normal human is, but just more. He just a little faster, a little stronger, he’s something people can aspire to become.”

Captain America was born during World War II and surged in popularity again during the Cold War. He’s also become popular again recently, playing a vital role in movies such as The Avengers.

“Sometimes people didn’t take me seriously when I told them my seminar would be on a comic book character,” Shively says, “but I was shocked at how much scholarly material there is on (Captain America).”

For her history major, Shively focused on propaganda posters during World War II. She studied how these posters created a dialogue between the government and citizens. These posters would glorify “war heros” and demonize enemies. They were meant to rally people and inspire them to join the cause.

“Working on two seminars has been a little overwhelming, of course,” Shively says. “My work overlapped a lot at the beginning, but then I had to start separating information for each project. It was a lot of work, and I’ve spent a lot of time at the library and organizing my information. But working on something like this has been really interesting.” 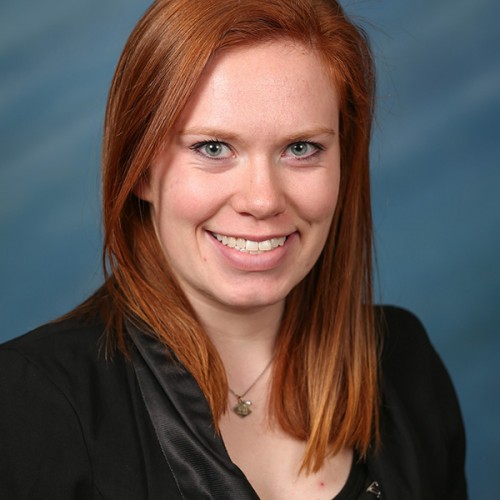