A former policy analyst in the Reagan White House, Dinesh D’Souza will speak at Ripon College on Sept. 23. His talk, “America: Imagine a World Without Her,” will be presented from 4-6 p.m. in Great Hall, Harwood Memorial Union, on the campus. Admission is free and open to the public.

D’Souza has had a 25-year career as a writer, scholar and public intellectual. He has served as the John M. Olin Fellow at the American Enterprise Institute, and the Robert and Karen Rishwain Fellow at the Hoover Institution at Stanford University. He was the president of The King’s College in New York City from 2010 to 2012.

Called one of the “top young public-policy makers in the country” by Investor’s Business Daily, D’Souza quickly became known as a major influence on public policy through his writings. His numerous renowned books include Illiberal Education, What’s So Great About America, The Enemy at Home, What’s So Great About Christianity, Godforsaken and Obama’s America: Unmaking the American Dream. 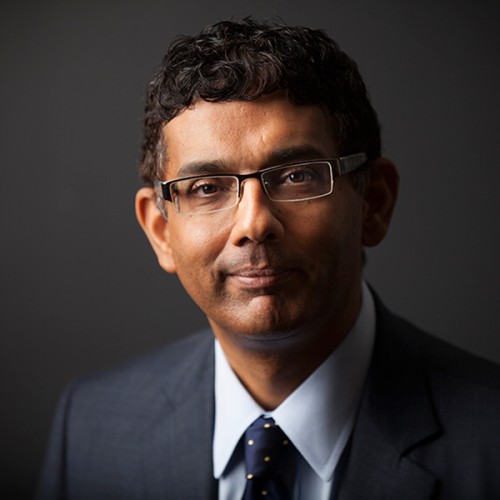