The Milwaukee Symphony Orchestra returns to Ripon College Sunday, Sept. 27, for its 43rd annual appearance on campus. Presented each year as part of the College’s Caestecker Fine Arts Series, admission to this year’s performance will be free as a thank-you to the greater Ripon community for its continued support of the College’s musical programming.

The performance will begin at 3:15 p.m. in Wyman Gymnasium, J.M. Storzer Athletic Center. Donations to support arts at the College will be accepted.

Under the direction of Music Director Edo de Waart, the orchestra will perform an all-American program: “The Chairman Dances” (“Foxtrot for Orchestra”), by John Adams; Symphony No. 6, by William Schuman; “Clarient Concerto,” by Aaron Copland; and “An American in Paris,” by George Gershwin.

Todd Levy will be the clarinet soloist on the Copland piece.

The Milwaukee Symphony Orchestra is Wisconsin’s largest cultural organization and is among the finest orchestras in the nation. The full-time professional musicians perform more than 135 classics, pops, family, education and community concerts each season in venues throughout the state.

Since its inception in 1959, the MSO has found innovative ways to give music a home in the region, develop music appreciation and talent among area youths, and raise the national reputation of Milwaukee. In 2005, the MSO gained national recognition as the first American orchestra to offer live recordings on iTunes. This follows a 44-year nationally syndicated radio broadcast series, the longest consecutive-running series of any United States orchestra, heard annually by 3.8 million listeners on 183 subscriber stations in 38 of the top 100 markets. 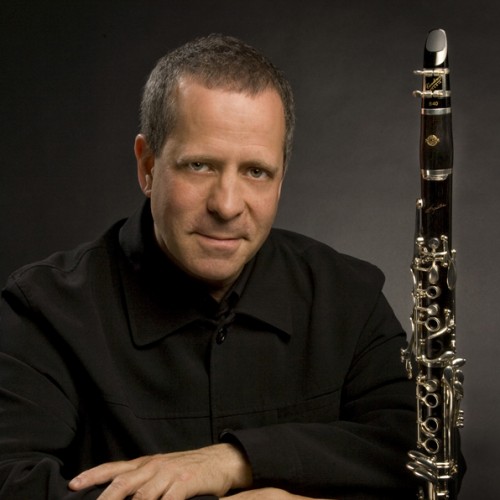