The talk, co-sponsored by the Center for Politics and the People and the Latin American and Caribbean Studies Program, will be presented from 4 to 5:30 p.m. in Kresge Little Theatre in East Hall on the campus. The public is invited to attend.

Castillo attended the Latin American School of Medicine from 1999 to 2005, where he earned his degree as a medical doctor. Since then, he has been specialized in comprehensive family medicine from the same school and received his master’s degree in public administration from Harvard University.

His topics include the challenges of global health care, health care systems in developing countries and human rights in Honduras.

Awards and honors include Doctor of the Year for Honduras in 2008 and the 2011 Number 1 Doctor Award from the Bronx in New York. 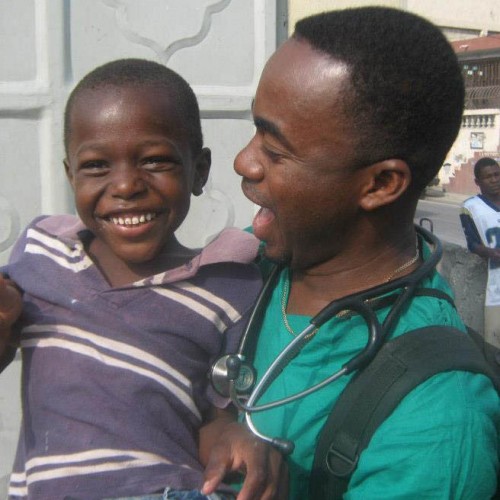