Rick Estberg, a 1975 graduate of Ripon College who works at the National Security Agency, will present a personal perspective of his life and career when he visits Ripon College Friday, Oct. 2.

From 10:10 to 11 a.m., he will speak during an open classroom session in Great Hall, Harwood Memorial Union. He will address how he ended up in the intelligence business within months of graduating from Ripon, his career there and how it progressed, NSA’s role within the larger intelligence community, his personal views about current issues involving privacy and security, and career opportunities in this intriguing field.

He also will participate in a Return on Investment alumni panel discussion at 11:15 a.m. in Great Hall.

“The first major turning point in my life was when, at age 19, I decided to spend my junior year abroad, studying at the university in Bonn, Germany, and how that — and the rest of the Ripon experience — charted my future life and career,” Estberg says. “I’ll speak about what it means to hold a Top Secret security clearance (to include the joys of polygraphs), what it was like living seven years in walled-in West Berlin (and being present the weekend the Wall came down), other way stations in my 40-year career, and information on career opportunities in the Intel Community.”

Estberg is a civilian working for the Department of Defense and is currently working in the field of foreign relations, after having completed a 4-year stint as a senior intelligence adviser at NATO Headquarters in Brussels, Belgium. For 36 years, he served the government in numerous capacities including; Chief of Staff of the Interagency Operations Security Support Staff, linguist (he is fluent in German and speaks some Russian and French), analyst, program manager, and speech writer for his agency’s director, a 3-star admiral at the time.

His appearance is co-sponsored by the Center for Politics and the People; the Charles and Joan Van Zoeren Chair in Religion, Ethics and Values; and Constituent Engagement & Career Services. The Alumni Association Board of Directors is hosting the ROI panel. 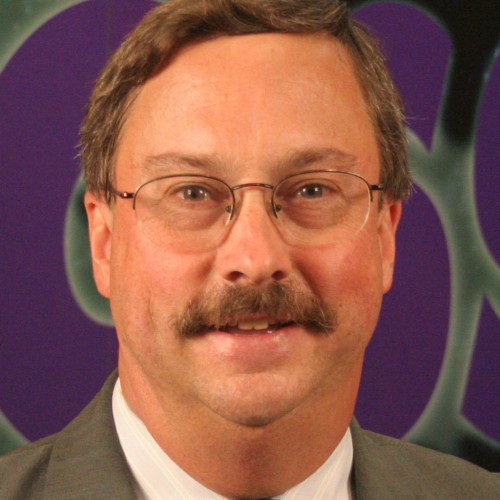