More than $67.3 million was committed over the five years to be directed toward building up the College’s endowment, scholarships, faculty and student research and travel, capital projects, new initiatives and career experiences, and funds that support Ripon’s most pressing needs. Major accomplishments include the establishment of 105 new funds; the addition of 135 new Partners in the Legacy who indicated Ripon College in their estate plans; four newly endowed chairs/professorships; and a variety of capital improvements. As a result of the Imagine Tomorrow campaign, Ripon increased its planned giving pipeline from $22 million to nearly $55 million, and its endowment now stands at $85 million.

“When the College embarked on the Imagine Tomorrow campaign, there were plenty of people who thought it was overly ambitious,” said President Zach Messitte. “The results of this campaign are a vindication to everyone who believes that Ripon College can — and must — continue to do big things and set our goals high.”

In total, 6,660 individual, corporate and foundation donors contributed to the campaign and broke two goals in reaching the final total. When the campaign launched in 2010, the fund-raising goal initially was set at $50 million.

Ripon College now is in the midst of a health and wellness campaign to renovate and expand the 50-year-old J.M. Storzer Athletic Center into a state-of-art health and wellness facility for the 21st century. Leadership gifts of more than $4.5 million already have been received toward the fund-raising target of between $7.5 million and $10 million. 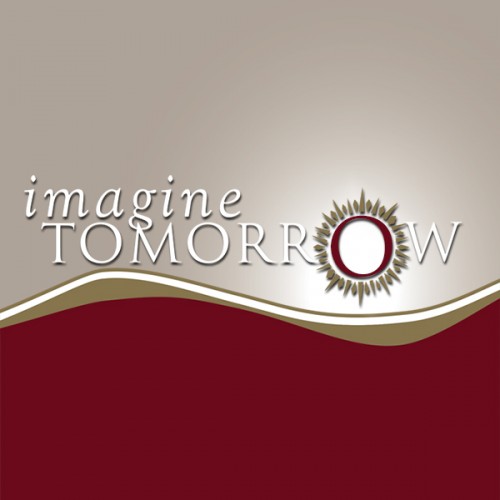