‘That Girl,’ Cat Wilson ’93, has a voice that speaks to crowds

Cat Wilson ’93 is known to Cape Cod, Massachusetts, locals as “That Girl,” a radio personality on Cape Country 104. From 6 to 10 a.m. Monday through Friday, That Girl can be heard.

Wilson’s love of radio began at an early age, when the Cape Cod native worked for her high school’s radio station. She continued working with radio at Ripon College’s station, WRPN. At Ripon, she had a show called the “C-Sides,” where she played alternative music. She also worked on a radio drama, “Fishkill, New York,” with Judy Bartolett ’93 and several other friends.

Last January, Wilson found herself at Cape Country 104. She had been working for CCB-Media as a promotions manager and was helping out at another radio station when they heard Cape Country 104’s morning host would be changing stations. It was decided that Wilson would be a good fit for morning radio.

Another radio station was named Cat Country, and Cape Country 104 worried that listeners might get the two “Cats” mixed up. “As a joke, I said, ‘Well, I respond just fine to ‘Hey you,’ and someone else said, ‘Yeah, we can call her That Girl,’ ” Wilson says. “The name just stuck.”

Every morning, Wilson gets up at 3 a.m. to prepare for her day as That Girl. On air, Wilson introduces music, hosts prize and ticket giveaways, conducts interviews, shares news and occasionally helps with the weather.

She enjoys interviewing musicians for her job and has spoken with artists such as Garth Brooks and Dustin Lynch. She also runs a blog for her station, “That Girl’s Blog.”

“I’ve always been a music junky,” Wilson says. “But by a twist of nature, I’m unable to play an instrument or sing at all, so this is my way of sharing the gift of music with others.” Each weekday morning, Wilson gets to share her love of music and fun personality with listeners, and help them get through their mornings. 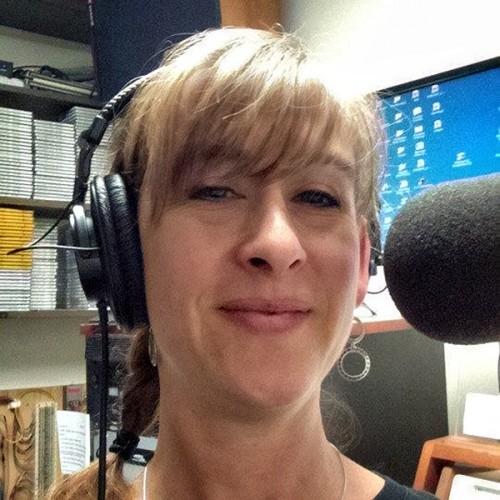