William Earl Tyree of Rushville, Illinois, a 33-year member of the Ripon College philosophy faculty, died Jan. 2, 2016. Twenty-three of his years at Ripon were served as chairman of the department.

Tyree retired in 1983 and received a doctorate of humane letters from Ripon College in 1989. An endowed scholarship, the William E. Tyree Endowed Philosophy Scholarship, was established by former students in 1997. One scholarship from this fund is awarded annually to a junior or a senior.

One of his former students, movie actor Harrison Ford ’64, paid tribute to Tyree in the movie “Indiana Jones and the Last Crusade.” Ford’s fictional character was a college professor who tells his class: “Archaeology is the search for facts, not truth. If it’s truth you’re looking for, Dr. Tyree’s philosophy class is right down the hall.”

Tyree received degrees from Illinois Wesleyan University, Garrett Evangelical Seminary, the University of Edinburgh and Union Theological Seminary. He also did post-graduate studies at Cambridge University. He was a lieutenant in the U.S. Navy during World War II and chaplain from 1944 to 1946 in the Asiatic-Pacific Theater. He was a Methodist minister, was known for his singing, and loved baseball. 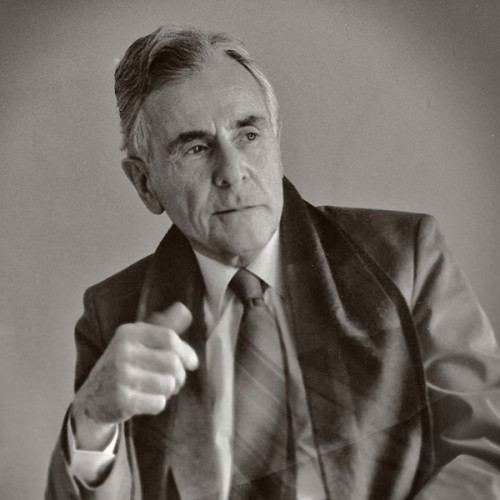