The Paul Dietrich Quintet will perform Friday, Feb. 12, as part of the Chamber Music & Jazz at Ripon Series. The concert will begin at 7:30 p.m. in Demmer Recital Hall, C.J. Rodman Center for the Arts.

Program selections will include tunes from the quintet’s album 2014 debut album “We Always Get There,” as well as new tunes Dietrich has written since the release of the CD.

Leading Philadelphia-based jazz website allaboutjazz.com stated that with “this superbly imaginative and cohesive recording, Dietrich proves himself an apt bandleader, an exceptional composer and a superlative performer.”

JazzinMadison.org praised the album as “uniquely introspective”; and OnMilwaukee.com said that it “implies wisdom, experience and emotion that couldn’t possibly be contained in a 20-something’s wheelhouse.”

The Paul Dietrich Quintet was established in early 2012 and maintains an active performance schedule in Chicago and throughout the Midwest. The ensemble features Dietrich on trumpet; and Chicago jazz musicians Dustin Laurenzi, saxophone; Paul Bedal, piano; Tim Ipsen, bass; and Andrew Green, drums.

Recently, he won acclaim for his compositions for large and small ensembles. He has written commissions for Ripon High School, Lawrence University and Ripon College, and has given clinics at schools throughout Wisconsin. His big band compositions and arrangements have been performed by middle school, high school, college and professional big bands throughout the country and have been featured in jazz festivals in Appleton and Madison. Dietrich’s style of modern jazz focuses on long-form writing akin to many of his major influences, such as Maria Schneider, Darcy James Argue, Terence Blanchard, Robert Glasper and Ben Wendel. 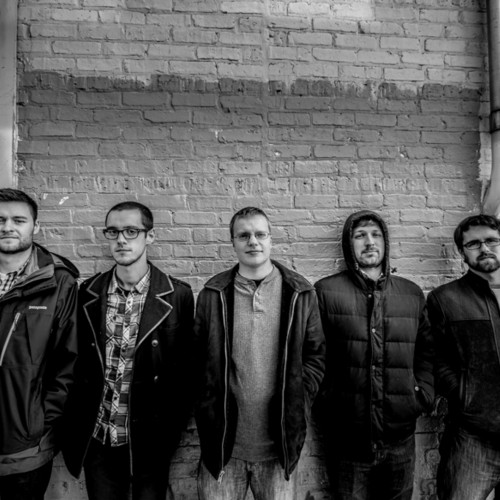