A unique event in Latin will be presented this afternoon by Ryan Slattery ’16 of Northbrook, Illinois.

Slattery, a history and self-designed classical languages (Greek and Latin) major and award-winning ROTC cadet, will deliver in Latin an originally composed oration on the value of Latin in a required college foreign language program and on the value of such a requirement.

The event will begin at 4:15 p.m. in Kresge Little Theater, East Hall. An interlinear Latin-English translation will be provided. A question-and-answer period will follow, with light refreshments based on authentic ancient Roman recipes (no refined white sugar).

His presentation is the culmination of his senior project in his self-designed major. His oration is based on his longer essay about the role of Latin in American education in the 20th century.

Slattery taught English to Kosovar soldiers in Kosovo during the summer of 2015. He has received the Harry A. Cody Jr. Memorial Award in Military Science and recognition from the Classical Association of the Middle West and South (CAMWS), North America’s largest regional classical association. 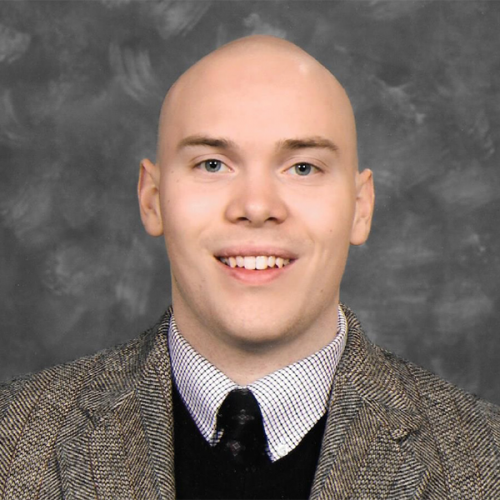