Student-teaching abroad changed her outlook for Ariel Biener ’14 of Philadelphia, Pennsylvania. Although she currently is working to get her teaching certificate, that wasn’t her focus when the first-generation college student first started at Ripon College.

“Studying early childhood education was not a thought in my mind,” she says. She originally planned to study environmental sciences and psychology, but eventually changed her majors to psychology and early childhood education. Last year, after nine weeks of student-teaching a fourth-grade class at Murray Park Elementary School in Ripon, Biener went abroad to student-teach at Murrays Bay School in Auckland, New Zealand.

There, she taught students in the school’s transition program. Transition students are the same age as the average American kindergartener and enter the program when they turn 5 years old regardless of the time of the year. The program helps young students adapt to the full days of school and learn how to behave in an educational environment. The program can last up to two months, depending on the student.

“I noticed that the transition program really helps students when they move to Year 1 more than a full year of kindergarten here in America,” Biener says.

She also was able to observe the way other grade levels were taught at the school and noticed several differences between teaching in Ripon and Auckland. One was the strong emphasis on technology at Murrays Bay.

“Technology is an important part of Murrays Bay because every classroom has a SmartBoard which the teachers and students use every day for things like taking attendance and pulling up examples for reading/math to help students further understand what is being taught,” Biener says. “Also, students that I interacted with and observed in New Zealand tended to be given more independence than what I am use to seeing in the United States, which, I think, makes a difference in how the classroom functions.”

Although her early childhood education studies gave her some broad psychology, her second major provided her with an even deeper understanding, which aids Biener when teaching. “Due to what both the educational studies and psychology departments have taught me during my time at Ripon, I am able to reflect upon my instructional techniques, classroom management, student assessments and developmental aspects of my students and ultimately improve how I approach the teaching and learning process,” she says.

She says teaching brings her joy in many ways. “One of the best parts of teaching is the students that I get to interact and gain a close relationship with,” she says. “The students are an important aspect of teaching, and they have no idea how rewarding they make being a teacher.”

She also enjoys the moment something clicks with a student, and they understand. “It is amazing to see how much happiness that moment brings to the student and their fellow classmates,” she says.

Providing a safe, welcoming space for all her students and making them feel wanted is another rewarding aspect of teaching for Biener. “Having students invested in the classroom and its environment is important for learning and is truly another best part of teaching,” she says. “Teaching is something that I still want to continue to do and plan on doing for a long while.” 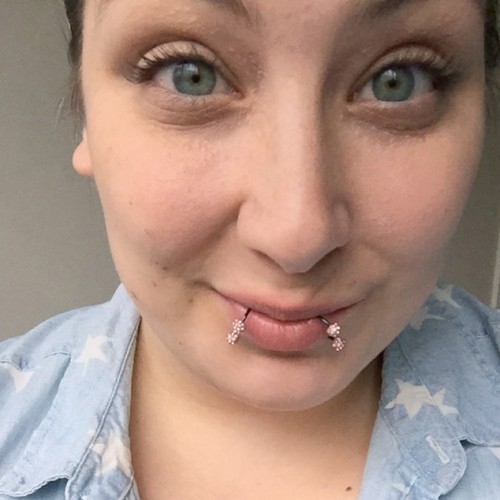