Environmental issues in Southeast Asia are the focus of postdoctoral researcher Vanessa Lamb ’03 of Toronto, Ontario, Canada. Lamb first traveled to Thailand after graduation and stayed for six months.

“Professor (George ‘Skip’) Wittler at Ripon College first connected me with an internship in Bangkok, Thailand, at the end of my degree,” she says. “I had worked in East Africa on issues of biodiversity and conservation previously in my undergrad studies, and was interested in better understanding how people and organizations outside the United States were addressing environmental problems. But this was my first connection to Thailand and Southeast Asia.”

Lamb majored in environmental studies at Ripon College. She received a master’s degree in Conservation Biology and Sustainable Development from the University of Wisconsin-Madison and her Ph.D. in geography, focused on environmental politics, natural resources and development geographies, in 2014 from York University, Toronto, Canada.

She currently works for the University of Toronto on the Urban Climate Resilience in Southeast Asia Partnership, and she will take up a permanent position at University Melbourne Geography later this year.

Her current projects are with the Greater Mekong Program for CGIAR Research Program on Water, Land and Ecosystems (WLE). The first project, for which she is the lead project investigator, is a basin-wide study of “governance” of the Salween River which flows through parts of China, Myanmar and Thailand in Southeast Asia.

“What we mean to accomplish with this project is to assess the policies related to the river and how they are being implemented —or not — and what that means to people who live in the basin and rely on the river as a source of livelihood and food,” she says.

Her second project includes another WLE grant to support 12 research fellows focusing on the Salween basin and building the Salween University Network. “This includes natural scientists, social scientists and practitioners who will take a range of approaches to understanding riverine ecology and water governance of the Salween in Southeast Asia,” Lamb says.

The Salween River project has inspired Lamb to continue improving the basin and the lives of the people whose livelihoods depend upon this river. It is a sustained effort that already has begun to have inspired further initiatives in other regions. 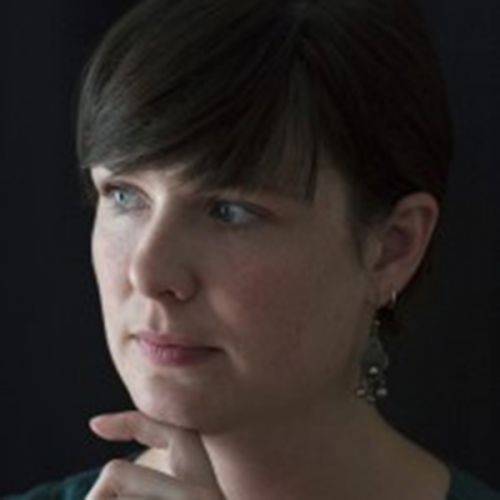