The One-Act Play Festival, a celebration of short plays presented by student directors, will be presented April 14-16 by the Ripon College Theatre Department. Performances are free and open to the public. The lineup includes: 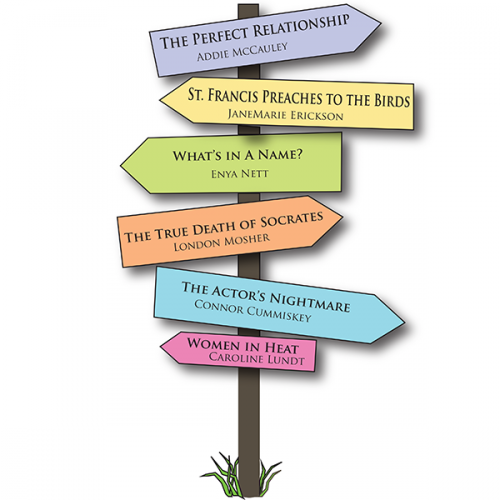