Legendary women’s soccer coach Pia Sundhage, who led the U.S. women’s national soccer team to two Olympic gold medals at the Beijing and London games in 2008 and 2012, will present a public discussion and question-and-answer session Saturday, May 14, at Ripon College.

Sundhage will be on campus to earn an honorary degree and to deliver the keynote address at the College’s Commencement the following day.

She was named one the 20th century’s greatest female soccer players, playing in multiple World Cups for her native Sweden. Sundhage is currently the head coach of the Swedish national women’s soccer team.

“Pia Sundhage is, hands down, one of the greatest soccer coaches and players in the history of the sport,” said Zach Messitte, president of Ripon College. “She is a role model for a generation of athletes around the world who are committed to excellence, sportsmanship and equality.” 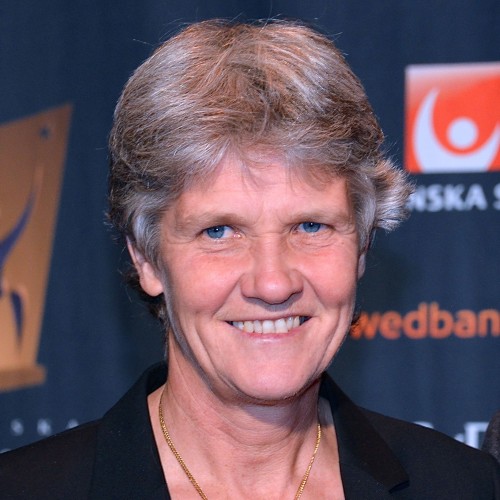