Robert Malte ’76 of Woodinville, Washington, has been chief executive officer of EvergreenHealth in Kirkland, Washington, since 2010. In a recent issue of 425 Business magazine, Malte was the focus of a feature article about his career path, his current role as CEO and his leadership style that is described as “leading with a human touch.”

Malte majored in economics at Ripon College. During a part-time summer job at a Chicago hospital, his future career was shaped. “During college, I got a summer job in the medical records department of a hospital,” Malte says in the article. “After I graduated college, I went to work there again while figuring out what to do next. I met a young hospital administrator who introduced me to the field of health care administration.

“I decided to get my MBA to prepare for a career in health care leadership, and a few years later, that same administrator gave me my first shot at an entry management job while I was completing graduate school.”

Malte received his master of business administration degree from The University of Chicago Graduate School of Business. Prior to EvergreenHealth, he was president and CEO at Exempla Lutheran Medical Center in Denver; held several senior leadership roles at ThedaCare in Appleton, Wisconsin, including senior vice president of the ThedaCare Hospital Division; and was COO of Touchpoint Health Plan.

But he still draws daily inspiration from that part-time summer job so many years ago.

“I found that I was inspired by working in a place that made a difference in people’s lives,” Malte says in the interview. “Now, 34 years later, it still inspires me every day. I am honored to be surrounded by people who transform others’ lives, and I’m rewarded daily knowing the impact our care makes.”

EvergreenHealth has been ranked in the top 5 percent of hospitals in the country for clinical excellence by Healthgrades, a top-three hospital in the Puget Sound region by U.S. News & World Report, and a 2016 Top 100 U.S. Hospital by Truven Health Analytics (the only health care system in the state of Washington on this year’s list).

“But none of these matter unless the patient and their experience is at the center,” Malte says. “And that’s what I hear time and time again from our patients: ‘I can get great treatment from many health systems in our area, but I rarely get treated like I was at EvergreenHealth.’ It’s all about the personal experience at the end of the day. … Technology, innovation, clinical excellence, service and value are all expected now, but in health care, the human touch is still what separates a good system from a great system.” 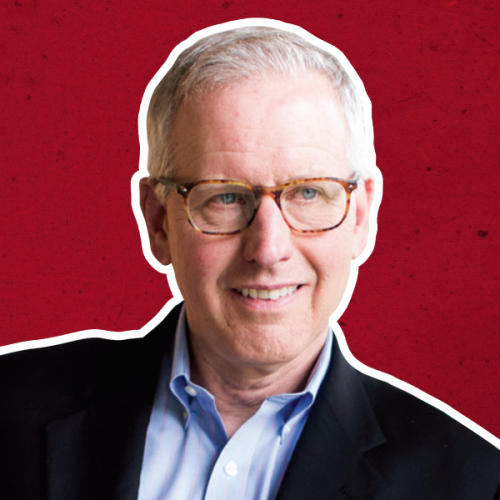