An opinion piece by President Zach Messitte, who also is a professor in the Department of Politics and Government, was published Thursday in The Washington Post.

The piece was titled: “Here’s how I’ll teach Trump to my college students this fall: Calling out the candidate’s bigotry without alienating his supporters.”

“While professors and administrators need to do everything they can to make sure that their campuses promote free speech, they also need to maintain civility and basic decency,” Messitte writes. “And that’s tricky. Beyond higher education, how the nation wrestles with this same conundrum is important — and not just in the run-up to the election.

“In the weeks and months after Nov. 8, the country is going to have to understand what Donald Trump and Trumpism means going forward. Win or lose, it is critical that we study and interpret what his candidacy signifies beyond American politics. How the nation’s teachers integrate understanding Trumpism into their classrooms this fall, regardless of discipline, will go a long way toward finding some common ground with the 40-something percent of the voting population that supports him.” 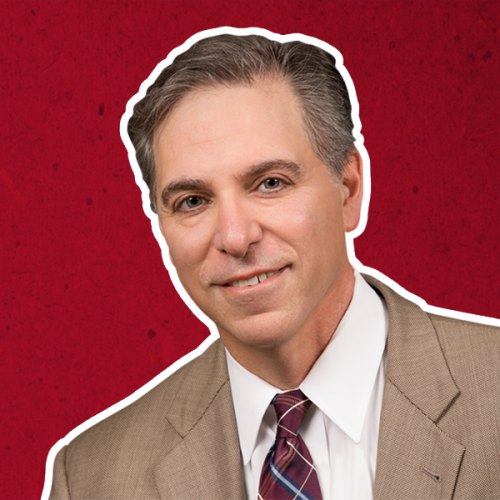