Brian Smith, professor of religion; Charles and Joan Van Zoeren Chair in Religion, Ethics and Values; chair of the department; and co-director of the Center for Politics and the People, had an opinion piece published Friday in the Wisconsin State Journal in Madison, Wisconsin.
“Who Would Jesus Vote For?” looks at the current presidential race.

“Religion continues to be an important factor in the race for president. But Republican and Democratic Christians have different views of who Jesus would support,” Smith writes. “ … It is not religion influencing politics. It is politics interpreting religion.” 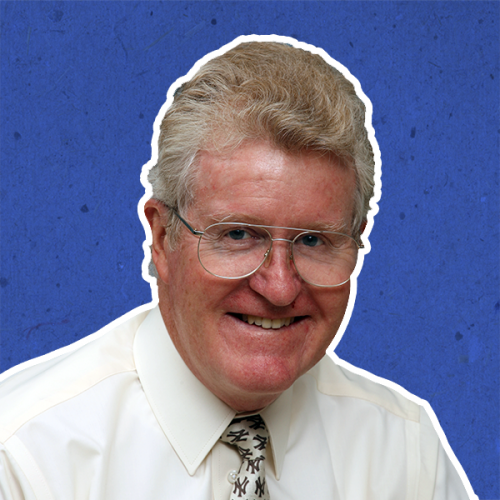