Lornitis has been mesmerizing audiences for years with his uniquely entertaining performance, where the audience volunteers are the stars! He uses hypnosis to entertain, never to embarrass or humiliate anyone. It’s all good, wholesome, PG13-style entertainment.

With his high-energy, larger-than-life personality and inimitable stage persona, Lornitis presents a whole new level of comedy entertainment. With more than 4,000 live performances to his credit, he has sold out shows at theaters, casinos and performing arts venues all over the United States, as well as cruise ships and USO shows for military personnel overseas. He also has opened shows for such entertainment luminaries as Weird Al Yankovic, Louie Anderson and Phyllis Diller. 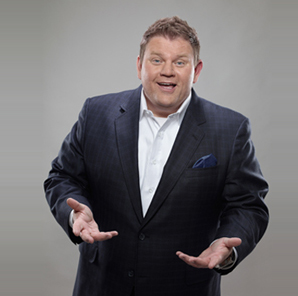