Adam Weiss ’03 connected with program highlighted in The Washington Post

“The World is Closer than Ever to Eradicating Guinea Worm” was published in The Washington Post Saturday. The article details progress in The Carter Center’s efforts to eradicate the guinea worm, a parasite that has plagued 3.5 million people across 21 African countries as recently as 1986.

Adam Weiss ’03 is the associate director of the Guinea Worm Eradication Program.

The Centers for Disease Control and Prevention started an initiative to combat guinea worm in 1980. In 1986, The Carter Center began leading the program along with the CDC. 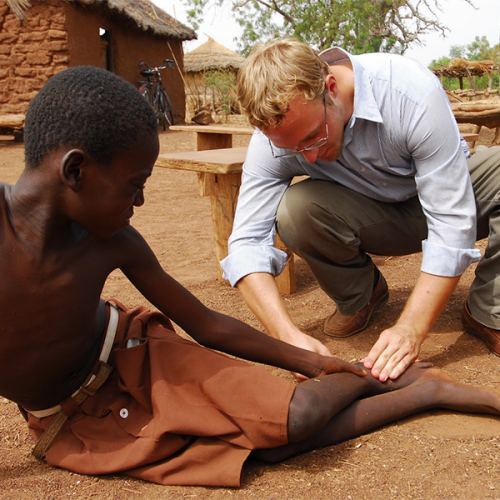