Joey Johns ’14 of Appleton, Wisconsin, waited to go to college and had time to work out a plan for himself. At 25, he started attending the University of Wisconsin-Fox Valley in Menasha to work on his associate degree, saving himself thousands of dollars as he continued to work part time and live off campus. After that, he chose to go to Ripon College.

“I was looking for a school and theatre program that provided a similar small community environment that focused on individual/personal attention to the students,” he says. “A friend of mine from the UW-Fox community theatre program had graduated from Ripon with a theatre degree and convinced me to investigate the College.  After visiting the campus and visiting with students and professors in the theatre department, I became convinced that Ripon valued exactly the type of close community environment I was looking for.”

Johns transferred in the middle of the school year, before spring semester. “I expected the process to be much more difficult considering the timing, but I found that the Ripon offices ran surprisingly smoothly,” he says.
At Ripon, Johns majored in theatre with a minor in art history. He was deeply involved with the theatre department. “The theatre program at Ripon allowed and encouraged a broad range of experiences and courses to take advantage of,” Johns says. “The other schools I investigated essentially forced students into studying one specific aspect of theatre with very little attention on anything else involved in the art.  This is a credit to the Ripon theatre department, considering theatre is, by its very nature, by far the most collaborative art form in history.”

Johns currently works as a free-lance theatrical technician, primarily as a scenic carpenter. He has worked on projects for several shows, including “Allegiance,” “School of Rock,” “Fiddler on the Roof,” “The Wiz Live!” on NBC and more.

Find Your Spark at Ripon College 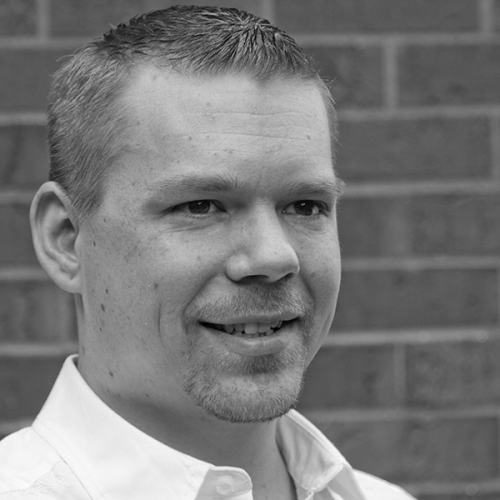