Expert on current situation in Syria to speak at Ripon College

One of the world’s leading experts on Syria, Dr. Joshua Landis, will talk about the current situation in the war-torn country Monday, Sept. 12 at Ripon College. The program will begin at 4:15 p.m. in Kresge Little Theatre, East Hall. The event is sponsored by the Center for Politics and the People and is free and open to the public. A reception will follow in Wensink Faculty Lounge between 5:15 and 6 p.m.

As the director of the Center for Middle East Studies and professor at the College of International Studies at the University of Oklahoma, Landis writes SyriaComment.com, a daily newsletter about Syrian politics that attracts more than 100,000 readers a month and is an important resource for policymakers, journalists and academics trying to make sense of the civil war in Syria. He is a frequent analyst on television, radio and in print, recently appearing on PBS News Hour, Charlie Rose Show and Front Line. He is a regular on National Public Radio and the BBC. He also frequently publishes in leading foreign policy journals and speaks at Washington think tanks.

President Zach Messitte, who is also a professor of politics and government, will moderate the Ripon College event with Landis. Messitte and Landis are former colleagues at the University of Oklahoma, where the two appeared together frequently on the National Public Radio show WorldViews, hosted by KGOU radio.

Landis won the best teacher prize at the University of Oklahoma and has received three Fulbright grants, a Social Science Research Council award and other prestigious awards to support his research. Landis lived in Syria for four years and is fluent in Arabic. He is married and has two boys. He received his bachelor’s degree at Swarthmore College, his master’s degree from Harvard University and his Ph.D. in history from Princeton University. 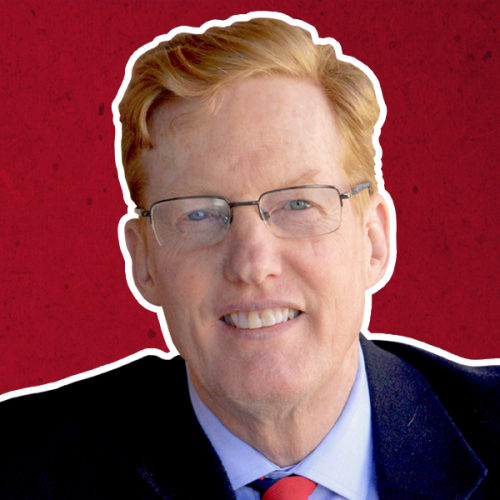