Rep. Joan Ballweg of Wisconsin’s 41st Assembly District will speak Oct. 3 at Ripon College. The talk will begin at 6:30 p.m. in Kresge Little Theatre, East Hall, on the campus.

Ballweg is running for re-election on the Republican Party ticket. She has been elected to the State Assembly since 2004 and was Majority Caucus Chairperson in 2011 and 2013.

Among her committee assignments in the Assembly is the Committee on Colleges and Universities, and she will include in her remarks issues facing higher education in Wisconsin.

She also is a member of Child Abuse and Neglect Prevention Board and Midwestern Higher Education Commission.

Her visit is sponsored by the Center for Politics and the People and is open to the public. 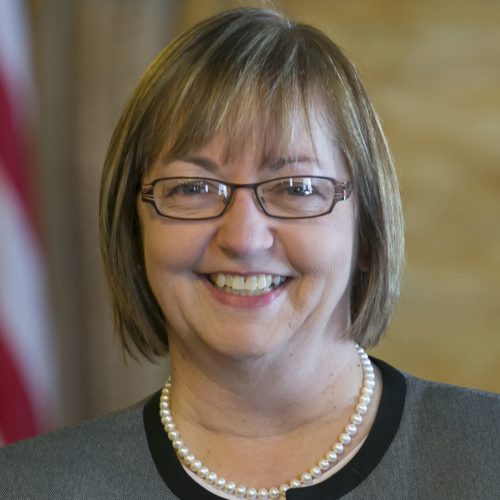