Talk will examine influence of money on 2016 election

The influence of money in the 2016 elections, politics and policymaking will be examined during a discussion Oct. 10 on the Ripon College campus. David Halperin, a Washington, D.C.-based lawyer, and Associate Professor of Politics and Government Henrik Schatzinger will talk at 4:15 p.m. in Kresge Little Theatre, East Hall, on the campus.

The event is sponsored by the Center for Politics and the People and is free and open to the public. A reception will follow in Wensink Faculty Lounge.

He writes at RepublicReport.org. His articles have appeared in the New York Times, Washington Post, The Nation, Politico, Foreign Policy and many other outlets.

He previously was founding director of Campus Progress and senior vice president at the Center for American Progress; senior policy advisor for Howard Dean’s presidential campaign; founding executive director of the American Constitution Society; and a White House speechwriter and special assistant for national security affairs to President Clinton.

He is counsel to Public.Resource.Org.; co-founder of the internet company RealNetworks; and has been counsel to the Senate Intelligence Committee. 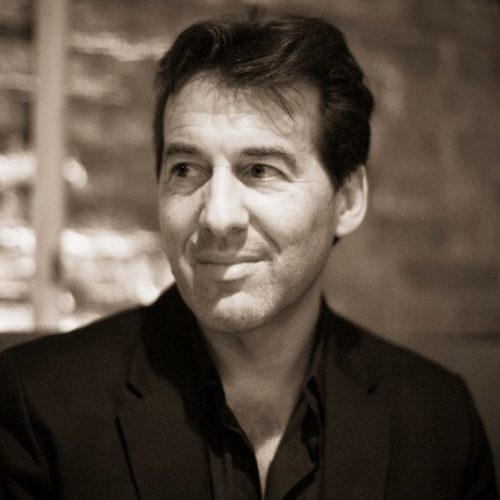