State Senator Luther Olsen (R-Wisconsin) will speak on the Ripon College campus Oct. 27. The talk will begin at 5:30 p.m. in Kresge Little Theatre, East Hall. All are welcome to attend.

He will talk about higher education, transportation and the state budget.

Olsen is running for re-election in the 14th District of the Wisconsin State Senate. Olsen was elected to the Senate in 2004, after serving in the state Assembly for 10 years. He was born in Berlin, Wisconsin, and has been a lifelong resident of the 14th Senate District.

For the 2015-2016 Legislative Sessions, Olsen serves as the vice-chair of the Joint Committee on Finance, the Chair of the Education Committee, the Vice-Chair of the Insurance, Housing and Trade Committee, and a member of the Natural Resource Committee.

Senator Olsen has been a champion of education issues in Wisconsin and was named “Legislator ofthe Year” in 2005 by the School Administrators Alliance. The SAA represents more than 3,000 public school administrators across the state. He probably is best-known for the Graduated Driver’s License legislation he wrote, a law aimed at improving the way teenagers learn to drive.

Olsen’s appearance is sponsored by the Center for Politics and the People at Ripon College. 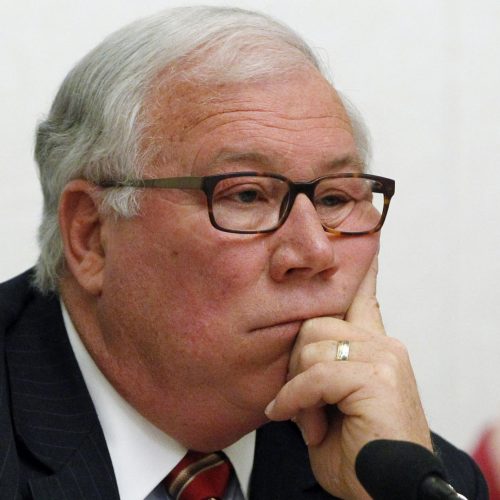