“Matters of State: the Mathematics of Power in the Electoral College” will begin at 6:30 p.m. in Kresge Little Theatre, East Hall, on the campus. All are welcome to attend.

“Power is a lot like real estate. It’s all about location, location, location,” according to Frank Underwood in House of Cards. Your vote counts. Of course it does. But does it count as much as a vote in California or Alaska?

Issues of power and control in our government have been a part of the national conversation since our country’s inception, and the Electoral College has been a focus of much of that controversy. This presentation will offer a brief tour of the Electoral College and examine some of the mathematics behind its complexities. It will address whether any states have unfair advantages when it comes to power in the College and how much an individual’s vote really matters.

Szydlik has taught at UW-Oshkosh for 21 years and received a Distinguished Teaching Award in 2011. He earned a doctorate in mathematics at UW-Madison, studying hyperplane arrangements.

“I am fascinated by connections between mathematics and other disciplines, especially political science and economics, via social choice (i.e. voting theory),” Szydlik says. “In recent years, I have published scholarship that connects the scoring of cross country running races to voting.

“Although I still like to think about abstract mathematical problems, I especially enjoy exploring topics that I can share with a broad audience. My recent research has focused on mathematics education — especially student beliefs about the nature of mathematics — and on applications of mathematics to the sport of cross-country running.”

In 2009, one of his classroom activities became a cover article for the Mathematics Teacher journal, and another article was an “editor’s choice” article in Teaching Mathematics and its Applications in 2013.

He and a colleague also present a “Jeopardy”-style mathematics game show for undergraduates a few times a year since 2006 in various locations around Wisconsin. He also has had a passion for distance running for almost four decades and for many years was a competitive ultra-marathoner. 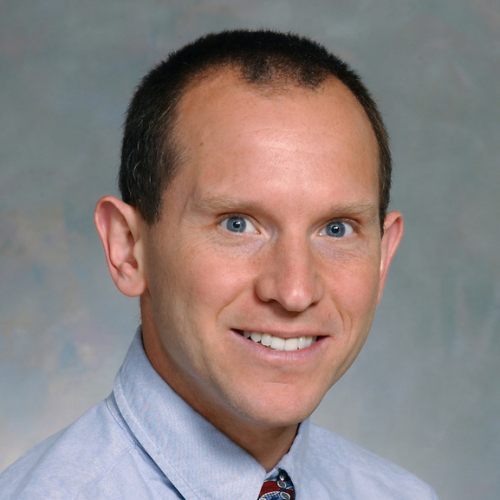