Student Panel: 2016 Elections, with student representatives of the Republican, Democratic and Libertarian parties, will be held Nov. 3 at Ripon College. The event will run from 4:15 to 5:30 p.m. in Kresge Little Theatre, East Hall on the campus. 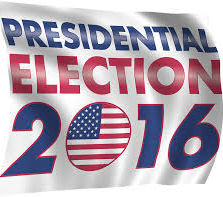