An opinion piece by Jack Christ, emeritus professor and director of Leadership Studies, was published Jan.10 by the Milwaukee Journal Sentinel. He discusses the “disastrous consequences” that could ensue with some Americans denying a lot of what trained scientists and educated citizens understand about a range of important issues.

“Now we are pondering life in a ‘post-truth’ era, wondering whether truth can keep pace with ‘fake news,’ and slack-jawed over an American president-elect who has repeatedly and flagrantly flunked fact checking,” he writes. “As Mark Twain pointed out, ‘A lie can travel halfway around the world while the truth is putting on its shoes.’ ”

“So can you really fool all the people some of the time? Only if they don’t care what you are saying and are unwilling to check it out. Stuff that really matters is also stuff that some people will surely know about or will take the time to investigate if they suspect someone is trying to fool them. …

“Most importantly, why can’t you fool all the people all the time? Essentially because, over the millennia, people have been gradually learning how the universe works and how we can function effectively within it. We’ve recognized that mathematics is not a matter of opinion or religious doctrine, so two plus two must always equal four. Physics, chemistry, medicine, and engineering are demanding taskmasters, requiring years of study, and they absolutely resist falsification and cheating. …

“Throughout all of human history, tyrants and dictators have manipulated people through ignorance, fear and resentment. For centuries, however, many people have recognized that widespread understanding of math, science, history, ethics, economics, and social science allows a community to govern itself. For generations, democratic forms of governance (of, by, and for the people) have thrived on norms of equality, freedom of expression, universal education, and honesty in public discourse.” 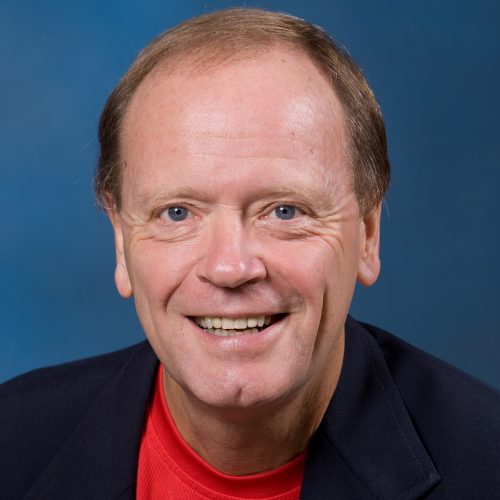