Ford will look at the practical goals of civil rights. During the Jim Crow era, anti-racists agreed that the goal was to dismantle explicitly discriminatory practices and formally enforced segregation. But it wasn’t clear whether the ultimate goal was to achieve formal legal equality, economic equality or whether there was a more substantive commitment to social integration. With blatant discrimination on the wane, it’s become obvious that anti-racists don’t agree on the ultimate goal: mainstream liberals favor social integration, but black nationalists and some multiculturalists reject integration in favor of racial solidarity and cultural autonomy.

This lecture will look at conflict over the ultimate goals of the civil rights movement. Should we still strive for racial integration? Or can we now conclude that racial segregation is a result of innocent preferences for solidarity and community? There will be an examination of America’s racially segregated ghettos and scientifically designed housing projects.

Ford has distinguished himself as an insightful voice in the ongoing cultural dialogue involving race and multiculturalism. He is currently the George E. Osborne Professor of Law at Stanford Law School.

Update from One Merriman Lane: Advancing diversity and inclusion on campus

Dear campus community, Many of us who work, study and care about Ripon College looked at ourselves in the mirror last spring following the murder […]

Mural currently being painted will celebrate message of diversity

A 4-foot by 26-foot mural celebrating the message of diversity is being created on the Ripon College campus. Painting began ths week on the side […]

Honorees of Ripon College’s inaugural César E. Chávez Service Awards were announced recently by the Center for Diversity and Inclusion (CDI). Chávez was a champion […] 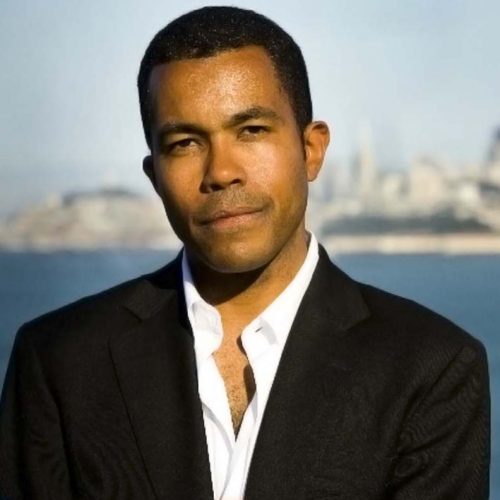