Thomas E. Caestecker, a resident of Green Lake, Wisconsin, and Kenilworth, Illinois, will be honored with the Ripon College Founders’ Day Award on Jan. 31, 2017. The program will begin at 11:15 a.m. in Great Hall, Harwood Memorial Union.

The annual award recognizes members of the community who represent the ideals of Ripon College and have contributed above and beyond to the mission of the school. Previous recipients include: Rob Webster ’73; Joan Karsten; Laurie and Peter Kasuboski; Todd and Betty Berens; and Dave and Karen Stoddard Duehring ’72.

“Tom Caestecker’s commitment to the Ripon and Green Lake communities is unparalleled,” said Zach Messitte, president of Ripon College. “His care and dedication has made Ripon College and Green Lake better places for all of us to study, work and live.”

Caestecker grew up in suburban Chicago and graduated from high school at Loyola Academy. He received his bachelor’s degree from Georgetown University and holds honorary doctorates in humane letters from Spring Hill College in Alabama and from Ripon College where he remains an Honorary Life Trustee. A businessman and community leader, Caestecker served as president of Markham Investments LLC. The Caestecker family has a strong bond with the Green Lake where five generations of the family have enjoyed time on the water.

“I have a great fondness for the area,” Caestecker said. “My parents met in Chicago and had a little bit of their early romance in the Green Lake area. My father played on Lawsonia Golf Course the year it opened in 1930. As a young boy, I would be at Green Lake with my grandparents during the summers, and my parents would come on the weekends. As I got older, I was working in the Chicago area and would come up on weekends. My grandchildren love it. That’s another bit of the cement that keeps me close.”

A strong supporter of Ripon College over many years, Caestecker provided a gift to build the new wing of C.J. Rodman Center for the Arts that is named in his honor and includes studios, a gallery and a sculpture garden. He also supported the College’s 2001 Sesquicentennial Celebration and the 2003 inauguration of President David C. Joyce. He served as a Ripon College Trustee from 1985 to 2002 before becoming an Honorary Life Trustee.

Caestecker also is an honorary trustee of the Green Lake Association, dedicated to conserving Big Green Lake and its watershed. He served as its director and created an award in honor of his parents and their commitment to Green Lake. A strong patron of music for the public, he has served on the board of trustees of the Green Lake Festival of Music, supports the Caestecker Free Family Concert Series in Green Lake, and is on the Chairman’s Council of the Milwaukee Symphony Orchestra. Caestecker has also been particularly involved in the renovation of the town’s library that is named in his honor.

The arts and humanities hold a place in his heart because it’s “in my DNA,” Caestecker said. As a young man, his father was a professional violinist, his father’s brother was a professional cellist and his mother “wrote beautiful poetry.” “Today, more than ever, we need something in our lives that are more human. We are living in a technological age, and that will continue. But to be a fully educated person, you need exposure to the fine arts.” 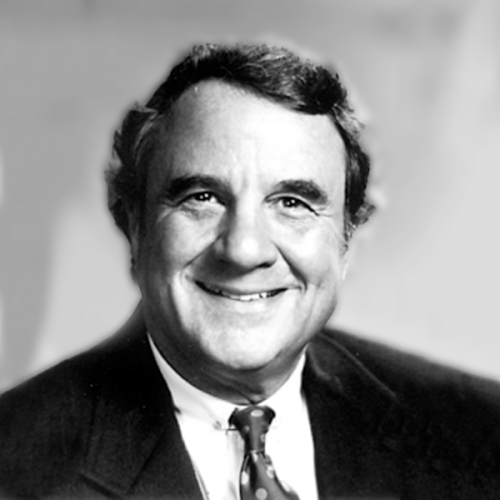