There were more than 100 participants from more than a dozen colleges and universities in the Midwest. Graduate, undergraduate students and professors presented papers, including:

All the students presented on panels that included professors and/or graduate students, and all their papers were well-received and discussed seriously during interactions with panel audiences. 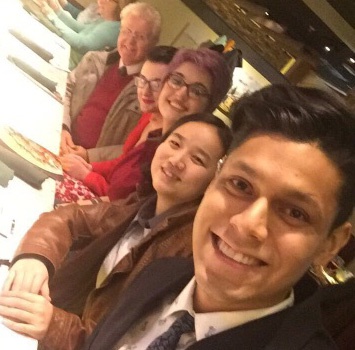