Off-campus photos to be on display March 23-31

The annual photography exhibit of photos taken by Ripon College students while studying off-campus will be shown March 23-31 in the lobby of C.J. Rodman Center for Arts.

Photos will be by students who participated in an off-campus program during the spring 2015-2016 semester, fall 2016-2017 semester, or in a Ripon College Liberal Arts in Focus program. They include: 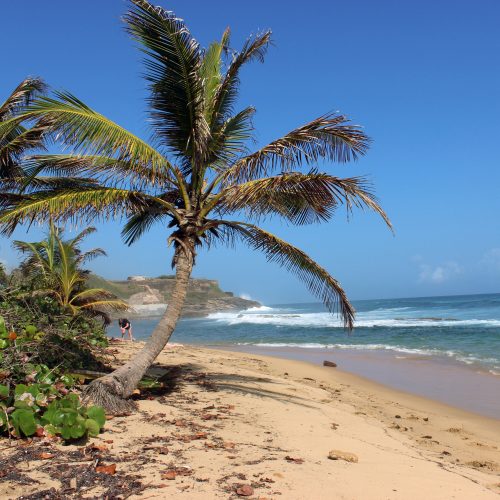