The talk will begin at 4 p.m. in Kresge Little Theatre, East Hall. It is sponsored by the International Relations Club and the Center for Politics and the People.

Huessy is the senior defense consultant at the Air Force Association and National Security Fellow at the American Foreign Policy Council. For the past three decades, he has hosted the Congressional Breakfast Seminar Series on Capitol Hill.

Securing support for key defense policy initiatives is his specialty. From 1981-2011, he helped the U.S. Air Force with strategic assessments of the threats facing the United States. He has lectured at the U.S. Naval Academy, the Joint Military Intelligence College, U.S. National War College, Johns Hopkins SAIS, the Institute of World Politics, and the University of Maryland.

He also is a Fellow of Jewish Institute for National Security Affairs (JINSA). 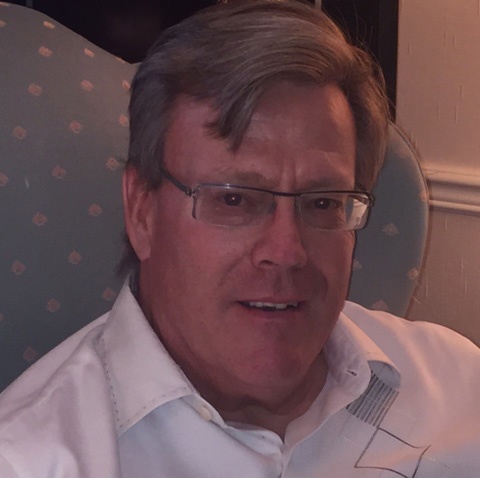