Zachary Chitwood ’06 of Berlin, Germany, has published a book with Cambridge University Press. Byzantine Legal Culture and the Roman Legal Tradition, 867-1056 examines the social history of Byzantine law, offering an introduction to one of the world’s richest yet previously understudied legal traditions.

In this first study of its kind, Chitwood explores and reinterprets the seminal legal-historical events of the Byzantine Empire under the Macedonian dynasty, including the re-appropriation and refashioning of the Justinianic legal corpus and the founding of a law school in Constantinople. 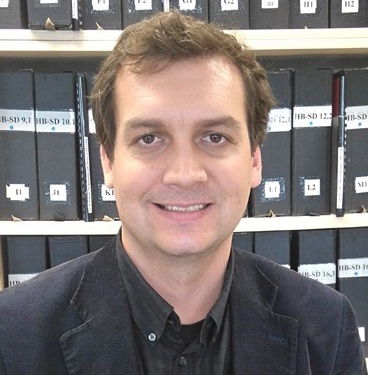