Al Jarreau ’62, Ripon College and Badger Boys State alumnus, to be honored at this year’s gathering

Al Jarreau ’62, who died in February, will be honored at this year’s meeting of Badger Boys State June 10-17 at Ripon College.

Ripon College has been the home of Badger Boys State since it began nearly 75 years ago. Each year, approximately 870 young men from every part of Wisconsin participate in Badger Boys State to learn about government, leadership and responsible citizenship. In the 1957 session, Jarreau was elected governor of Badger Boys State. He went on to become a renowned jazz singer and seven-time Grammy Award winner.

Jarreau is mentioned each year during the week that the boys are on campus. “My goal is to get the boys fired up about who Al Jarreau is,” says George Maurer, choir director for the American Legion, Badger Boys State Program.

On Thursday, Maurer will present his arrangement of the song Bring It On Home to Me, written by Sam Cooke and famously performed as a duet by Al Jarreau and Paul McCartney. This performance will be directed by Maurer and sung by the Badger Boys State choir.

Maurer says the Badger Boys State program does its part each year to place importance on the arts and keep them alive through outlets such as this tribute to Al Jarreau. He says that he grew up listening to the music of this jazz legend and it is for that reason he felt inspired to arrange this piece and share it with the young men in the Badger Boys State choir. 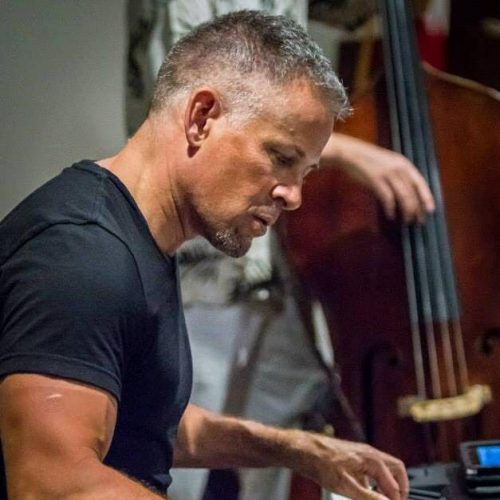