The first recipient of a revived dual-degree program in engineering has graduated. Akash Sen ’16 of Waukegan, Illinois, graduated in May with a B.S. in biomedical engineering and a minor in electrical engineering from Washington University in St. Louis. He also will receive a B.A. in physics with a minor in mathematics from Ripon College.

The program is a collaboration between Ripon College and Washington University. Students attend Ripon for the first three to four years of the program, then transfer to Washington for an additional two years of study in one of several fields of engineering available at Washington. At the end, students get degrees from both schools: an engineering degree and a liberal arts degree in any field.

He now is a little more than halfway through completing his M.Eng. (masters of engineering) in robotics and should receive that degree next year.

“The dual-degree program was a fantastic experience for me,” Sen says. “I was able to apply many of the skills I gained from Ripon College and apply them to real-world problems. Being an engineer has always been a goal for me, as I have always been fond of building things/solving problems. Through this program, I have had a wide range of opportunities ranging from designing medical devices to help combat larygotracheal stenosis to building a formula race car from scratch to compete against other schools around the world.”

At Ripon, Sen studied physics. At Washington, he studied biomedical engineering, which covers many things from prosthetics to artificial hearts. “Since I am interested in biomedical engineering, it is nice to have faculty in the field who allow students to do research in their labs,” Sen says. “It was a big change going from a school where I knew almost everyone to a place where I barely know anyone in a single class. Overall, I am happy with my decision and appreciate the experience that I’ve had at both schools.” 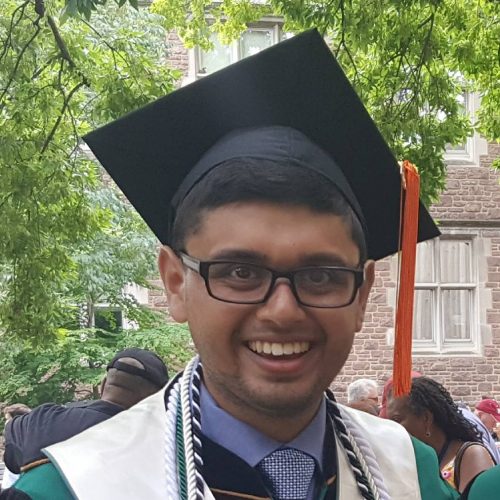