The director of the Minneapolis Museum of Russian Art, Dr. Vladimir von Tsurikov, will speak at Ripon College Wednesday, Sept. 6. The talk will begin at 4:30 p.m. in Kresge Little Theatre, East Hall, and will address past and present relations between the United States and Russia. It is sponsored by the Center for Politics and the People.

Von Tsurikov holds a doctorate in Russian history from the Moscow Theological Academy. He was associated with Holy Trinity Orthodox Seminary in Jordanville, New York, from 1996 to 2011, rising from administrative assistant to dean of the seminary and director of its archives and library. He also was a project archivist at Stanford University’s Hoover Institution of War, Revolution and Peace from 2007 to 2008.

The Center for Politics and the People at Ripon College was created to promote constructive political debate, analyze public policy and foster the engagement of citizens and their government. Every year, the center hosts speakers and panels to foster discussion surrounding current events and policy objectives. 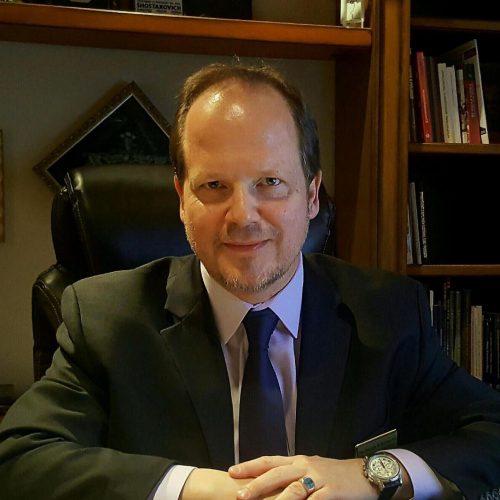