A special autograph session will follow the game approximately 7 p.m. The concession stand also will be open.

The event is being held to raise awareness and crucial funds for the Ripon Police Department.

Tickets are available for $10 per person.

Among the Packers alumni to participate in the game are:

Questions may be directed to Jason Krueger, building manager of Willmore Center, at 920-748-8740 or [email protected]. 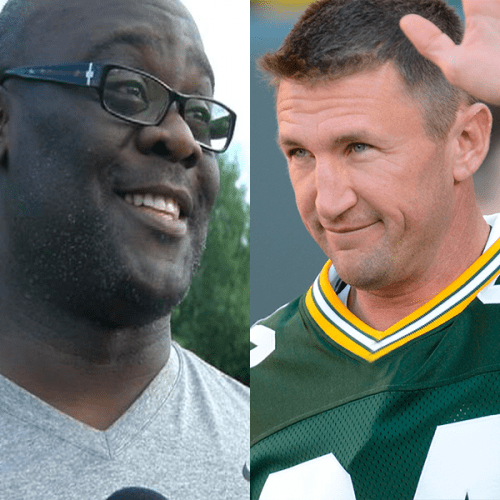