Leong was born and brought up in Milwaukee by Chinese immigrant parents. She retired after spending 42 years in the field of education as a middle/high school English teacher and basketball and track coach, professor of educational studies, and finally as the IT director of a public school district.

She has been practicing the Buddhist path since 2005, took her lay ordination vows in 2007 and was ordained a Zen Buddhist priest in 2010. 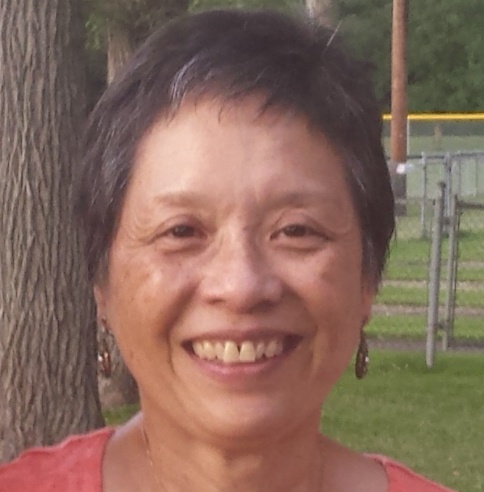